Hate to break it to you, but media coverage is not public relations

You set the wheels in motion to create messaging and content and a campaign to pitch to reporters and then you work the phones and emails and hope for the best. You dutifully report back the number of stories published about the news and “impressions” and see what the reaction is.

If the numbers are above expectations, everyone’s happy; if not, trouble. But the problem is media coverage isn’t PR. Too many executives conflate the two and so do many PR pros. Media coverage is a subset of effective public relations, and, in some ways, it’s becoming smaller by the day, as digital technologies enable us to find and engage with our audiences directly.

But media coverage is catnip to executives who, rightly so, look for measurable outcomes to determine whether they’re spending their marketing and PR dollars wisely. The number of media interviews, published stories and “impressions” serve that purpose. The problem is they’re nearly useless as accurate measurements of the effectiveness of your storytelling.

Interviews with reporters are great in that they help executives build long-term relationships, but they are no guarantee of coverage.

Published stories are great if they’re in a publication you know your target audience reads. But often (and PR pros may not want to admit this), PR will cast a wide net during the pitching process to ensure some percentage of the media will “bite” on the story. Sometimes this means a publication outside a company’s area of focus publishes a story. That’s a waste of everybody’s time because the story is in front of the wrong audience.

Lastly, metrics can be very misleading. Digital impressions are often used to show the reach of a given story or campaign, however those “impressions” are often simply representations on newswires or other digital content outlets that are broad and general in their audience reach. Anyone who views his or her news feed on that day can become your impression, even if that person is in another industry.

Remember the media are a vehicle for your stories, but the editors and reporters are not your target audience.

The point I’m trying to make here is that both executives and their PR and marketing pros need to think differently about the role media coverage plays in an overall public relations plan.

One or two media postings in a publication that your audience reads is much better than 20 pickups in various publications which your audience does not spend their time.  Quality not quantity is the direction to take when measuring media coverage.

Don’t get me wrong: Media coverage is an important but it’s part of the solution; not the solution.

The solution starts with analyzing the audiences you need to influence, determining where they spend their information-gathering time and then creating stories that will reach them. This means media outlets, but it also can mean advertising, direct mailers, events participation, email campaigns, and more.

This approach can be complicated and time consuming to an organization; in fact, it can be completely foreign to a company whose public relations strategy has traditionally been media confined to media outreach. But the effort will reward you with not only a much better ROI but a much better sense of who your audience is, where they are and what stories influence them. 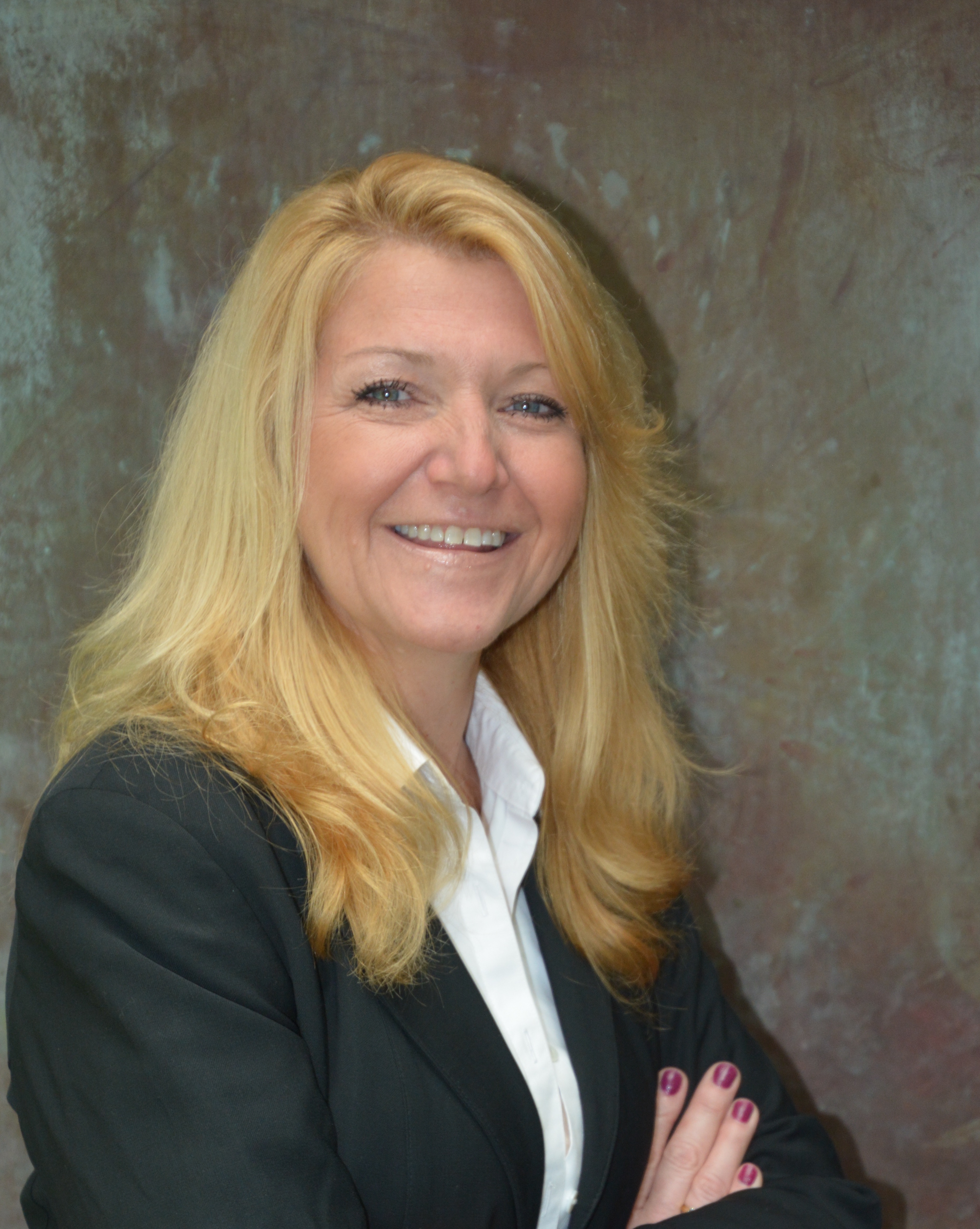